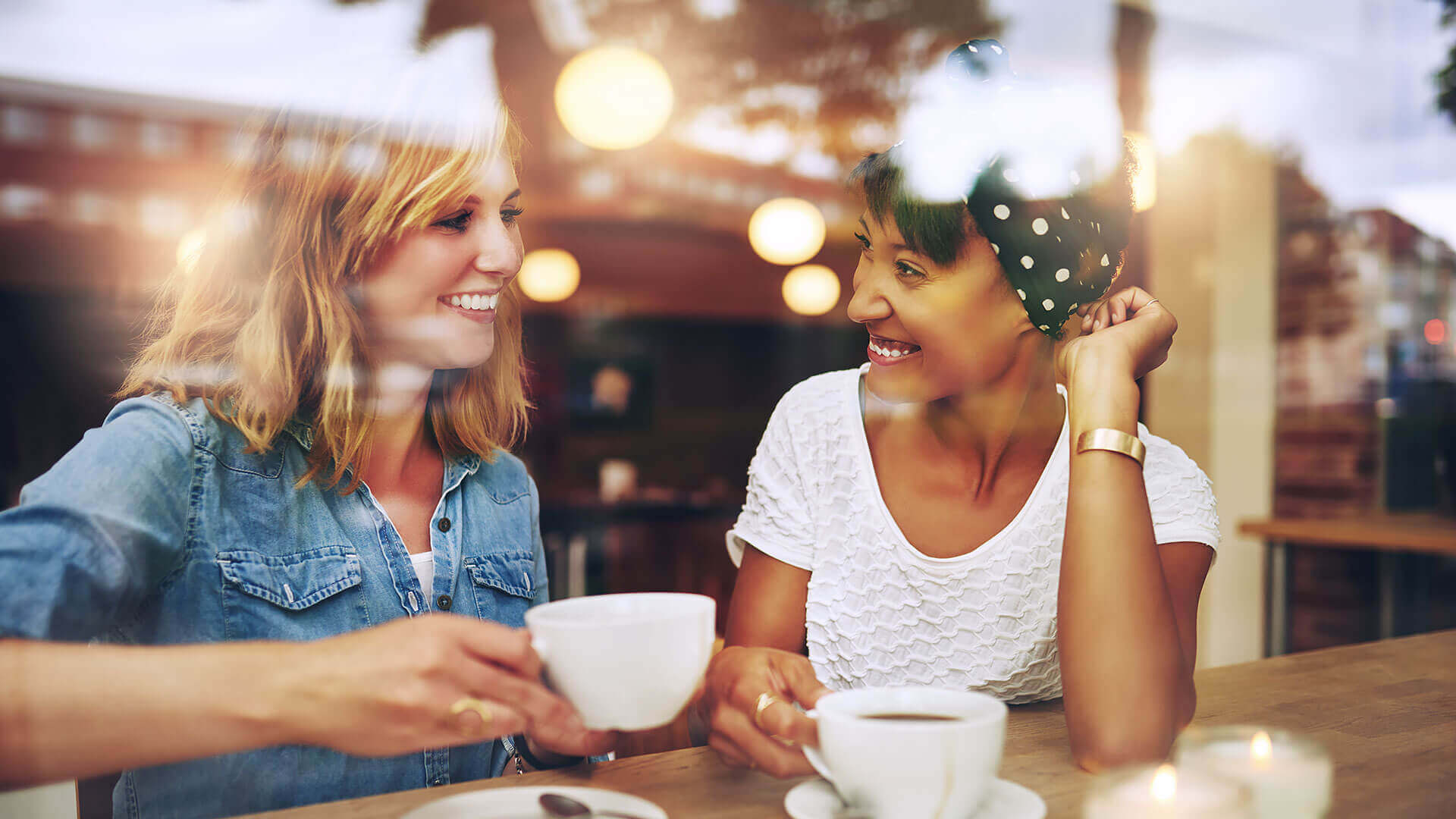 Lafayette, the county seat of Tippecanoe County, recently made headlines when Forbes magazine named it the second-best small city for business and careers. Its consistently improving employment and economic outlook rocketed it up seven spots from its 2014 ranking. With a population of about 70,000, locals consider it a “big small town” with a vibrant and walkable downtown that features restaurants, boutiques, movie theaters, and a nightlife scene that draws hipsters and homeowners alike.

There’s a thriving craft beer industry, a sophisticated art scene, and a variety of annual festivals that draw visitors from far afield. Platted in 1825, it includes a rich history and was named for French General Lafayette, who was a supporter and ally of George Washington’s Continental Army during the Revolutionary War.

The robust mix of housing options accommodates residents ranging from young singles to families to retirees. Gracious turn-of-the-century homes are a draw on Ninth Street, also known as Historical Hill; the Highland Park area also features homes with a century or more of living behind them.

A variety of condominiums are available for those with more modern tastes; new construction and traditional tract housing are also options. Many lots are on a half-acre or more, and overall there’s a diverse mix of home options ranging from somewhat urban to decidedly rural settings.