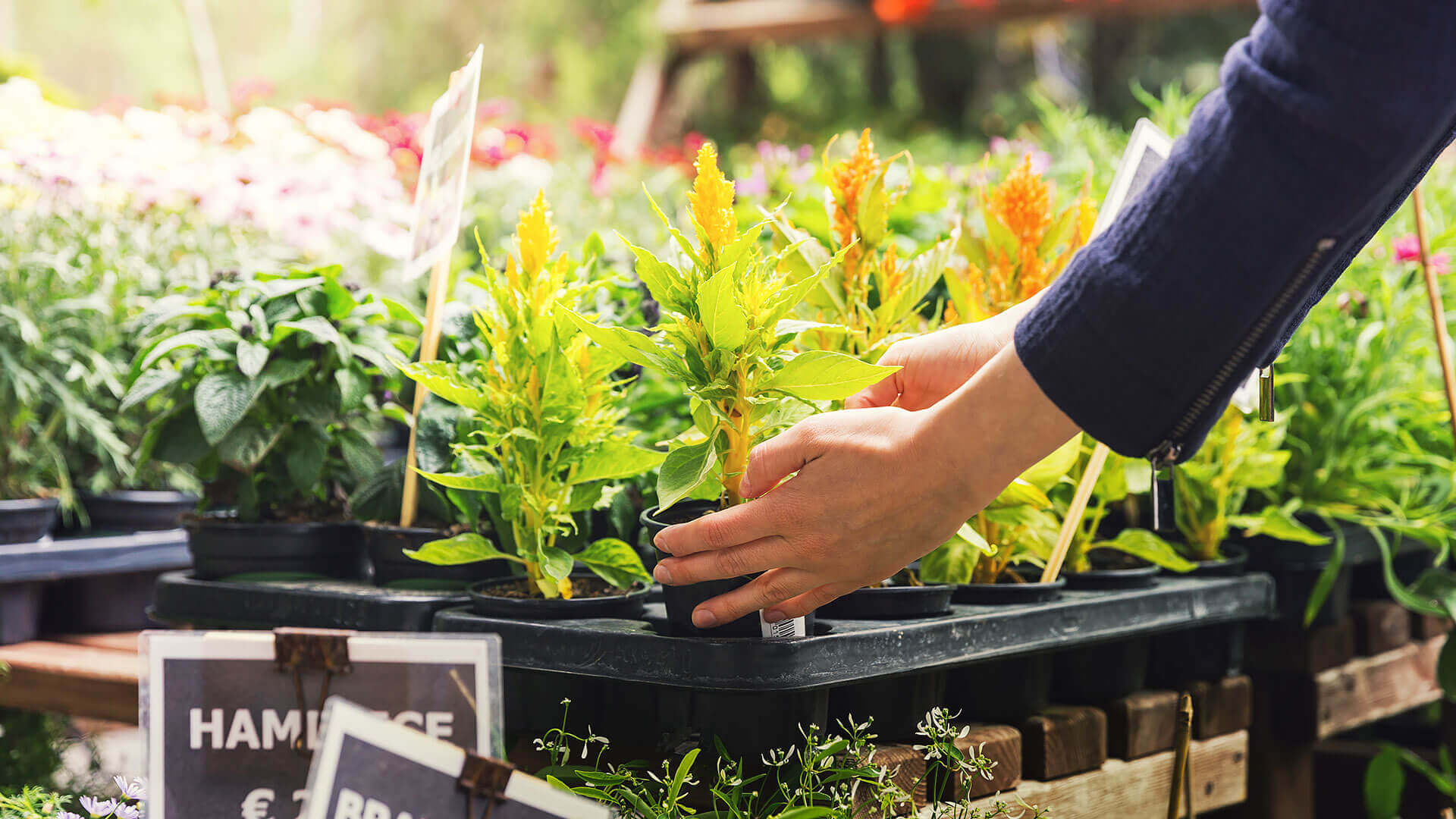 We are very proud of our heritage and the advantages we see in a small town setting. We are proud of our businesses, our industries, our churches, our schools, and our people. Even a short stay will convince you of the reasons for that pride.

Attica is the birthplace of George Dewey Hay, founder of the Grand Ole Opry. “The Solemn Old Judge”, as he became known, always made two suggestions for those who appeared on the Opry stage. It was a philosophy inherent in his hometown people and he grew up with. “Keep it down to earth,” he would say. “Make it from the Heart.” It is as if he spoke to those generations who followed, because in coming to this city that gave him birth, you will find our citizens a pleasant and sincere people, as though they took his suggestions as their own.